How plastic bottle recycling can become second nature for Hongkongers 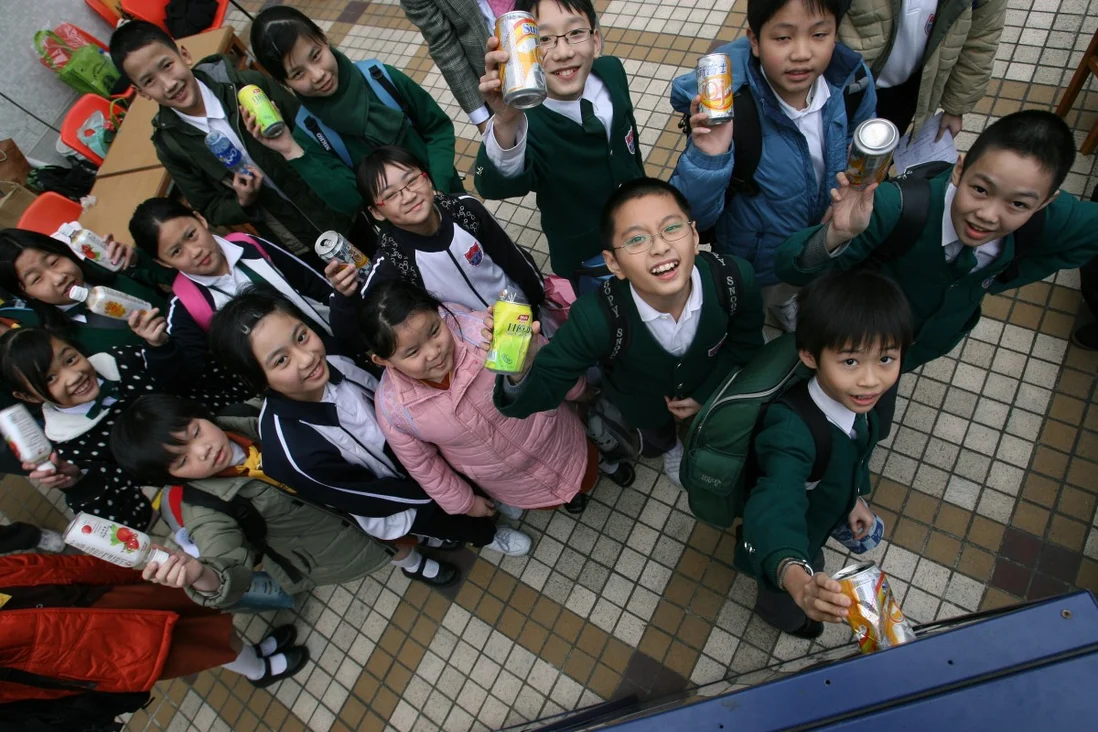 Amid criticism that 10 HK cents per bottle is too low to effect change, how about taking lessons from the 50-cent plastic bag levy?

In preparation for the Producer Responsibility Scheme on Plastic Beverage Containers, Hong Kong’s Environmental Protection Department has launched a one-year reverse vending machine pilot scheme. Installed in phases, the 60 machines will offer an instant rebate of 10 HK cents (1 US cent) per plastic bottle via e-payment, with the recycled bottles to be transformed into marketable material. The first 40 machines came into operation in January.

Similar schemes have been implemented by the private sector. For example, a Beverage Bottles Redemption Scheme was launched by a well-known company in September 2019, offering a rebate of 20 HK cents per bottle.

Last June, these reverse vending machines in 10 locations changed the rebate to 10 cents, with a further 10 cents donated towards environmental protection education. This is an example of how private businesses can not only pioneer Hong Kong’s plastic recycling schemes but also motivate public action.

The Environmental Protection Department’s pilot scheme takes the recycling of plastic bottles a step forward. Installed at more convenient locations in public areas with high pedestrian traffic, the scheme operates at a larger scale and achieves a more extensive geographical coverage. Greater access to recycling facilities encourages higher public participation. The public, real-time monitoring of the capacity of each reverse vending machine also ensures effective operation and allows people to make informed decisions as to which machines to use.

There is criticism that the 10-cent rebate is too low an incentive, particularly for better-off Hongkongers. But then, what is the optimal amount? Perhaps we can take lessons from the

plastic bag levy which years ago introduced a minimum charge of 50 cents, and made people think twice about plastic bags.

Opting out of plastic bags became the default, shifting social norms and changing Hong Kong’s habit of accepting plastic bags. In the case of plastic bottle recycling, perhaps a higher rebate can be set initially to nurture the habit and increase our awareness of the environmental impact of our consumption.

Over time, people may continue to recycle plastic bottles regardless of the reward, as recycling becomes second nature or simply because they have come to care for the environment. 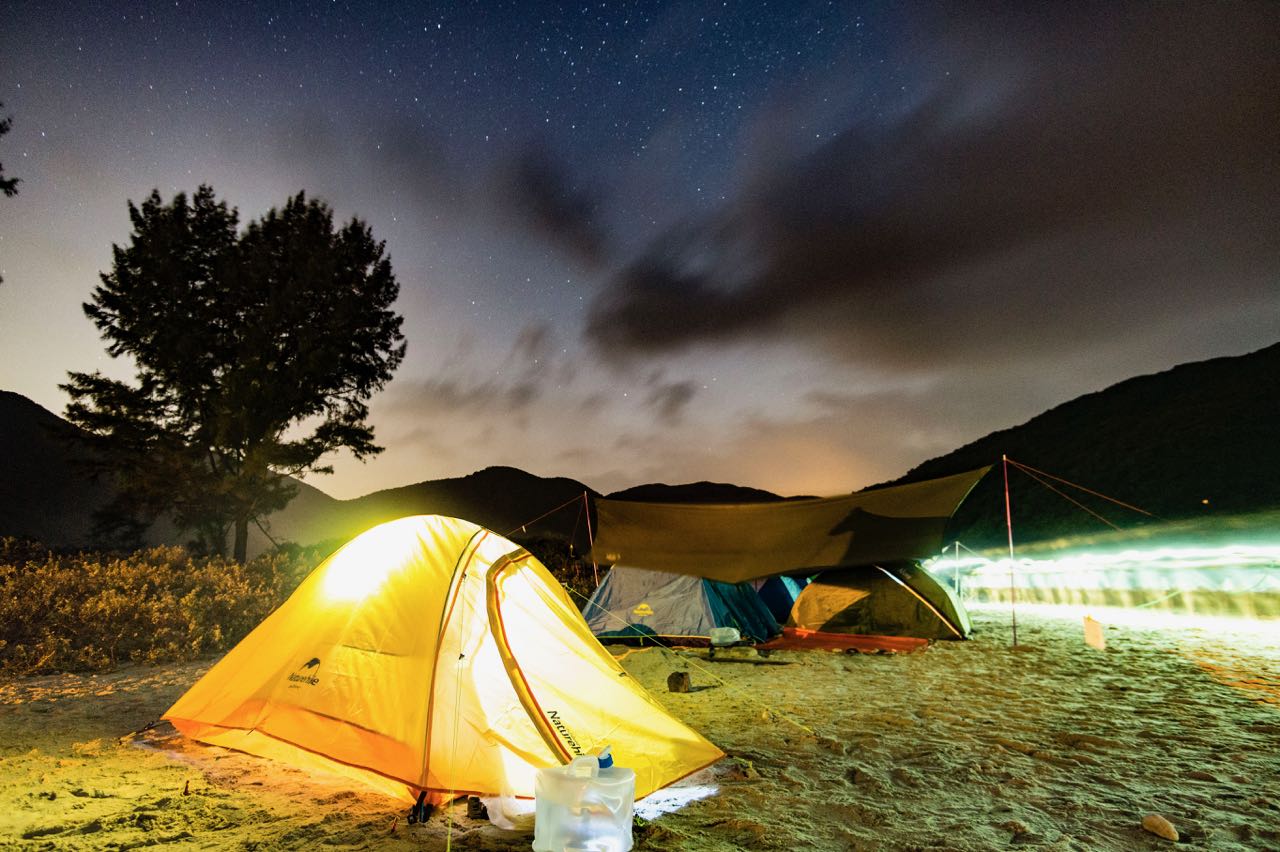 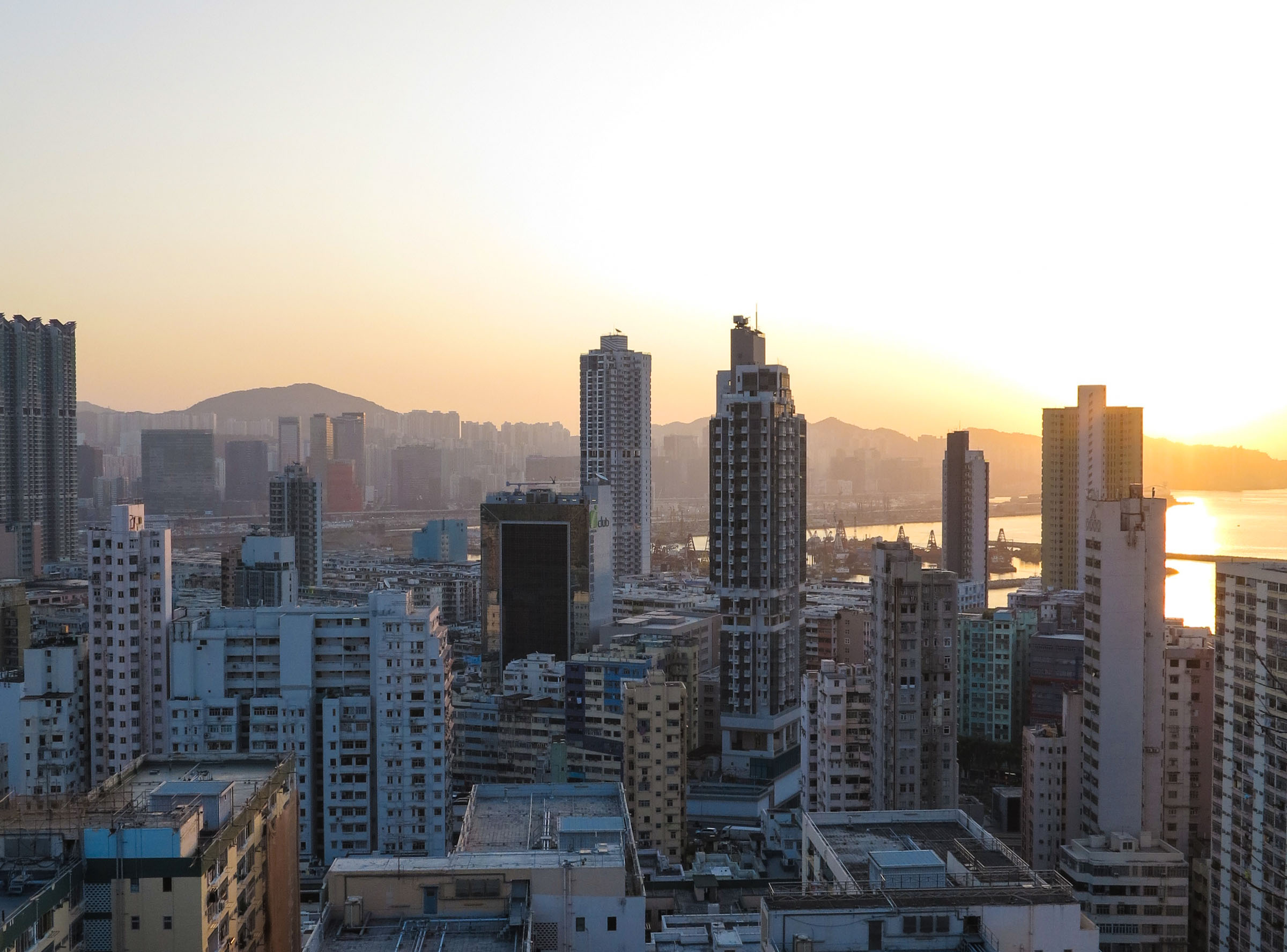 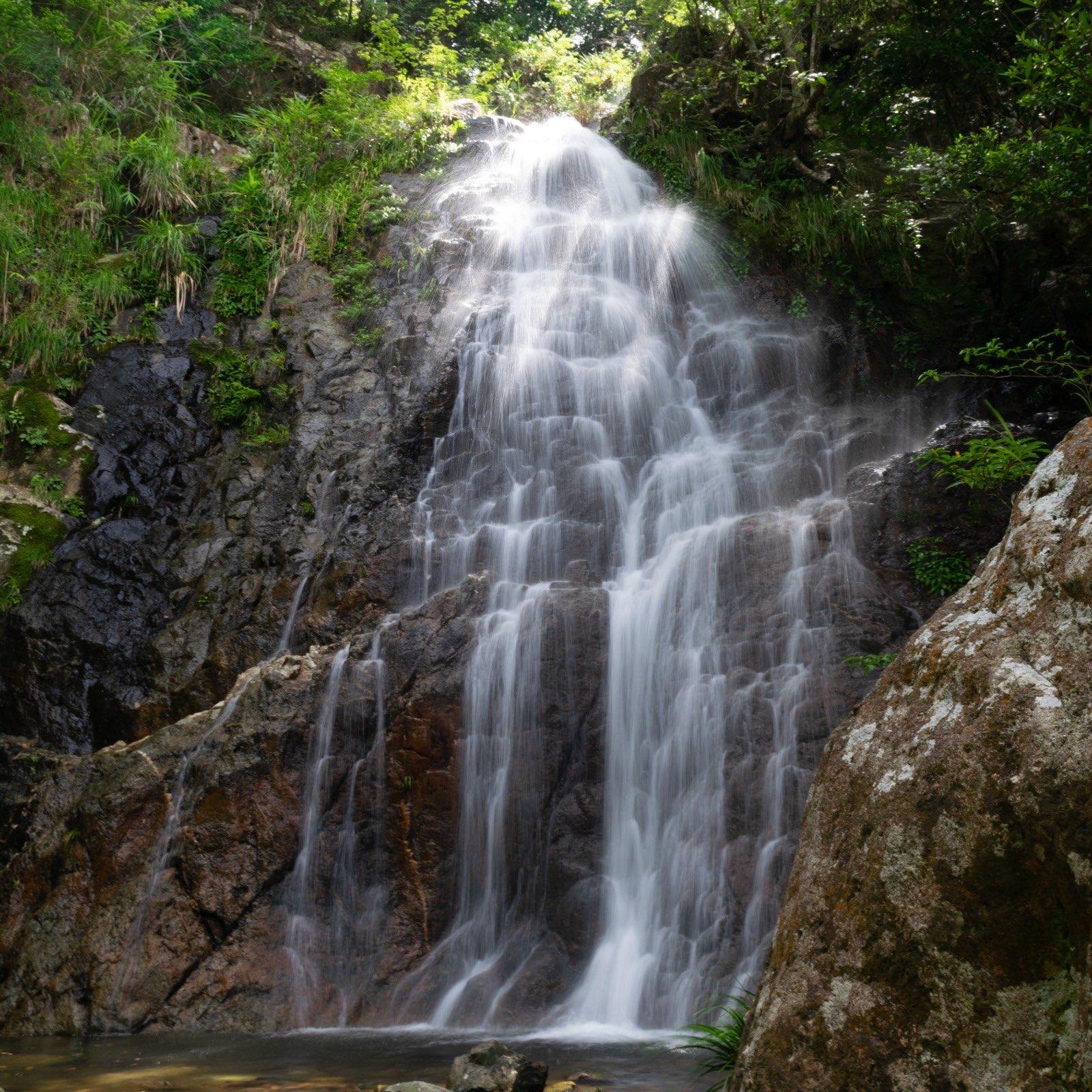