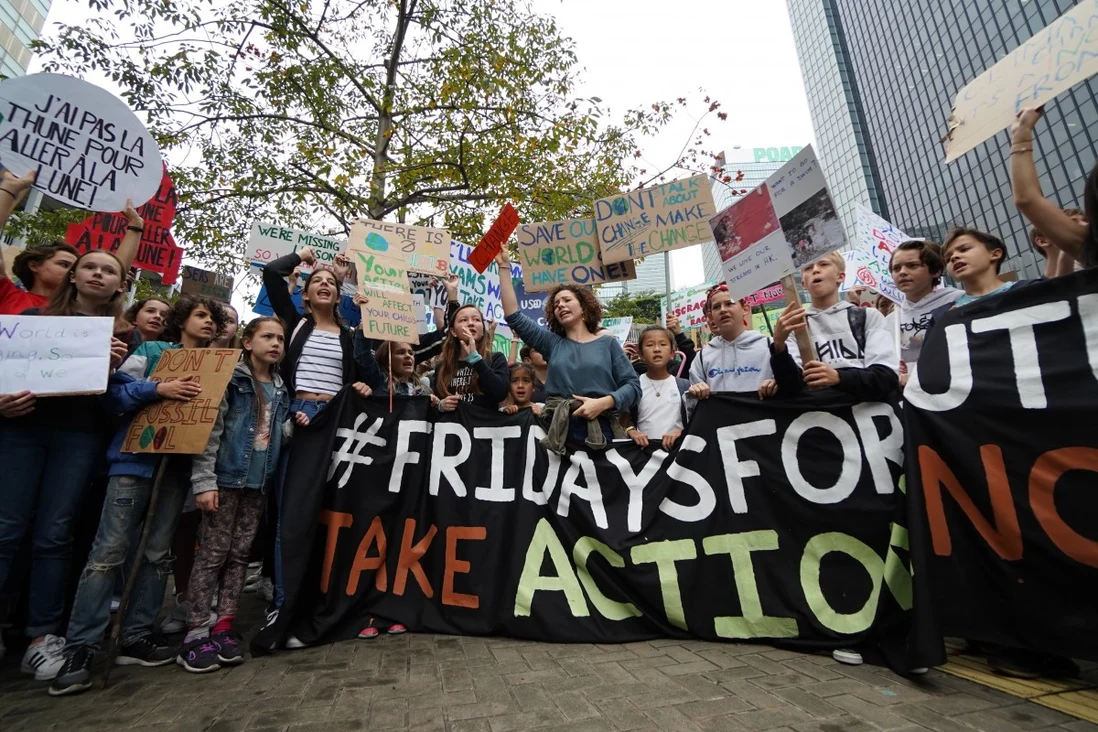 As Hong Kong pursues its ambitious goal of zero carbon emissions by 2050, the city government needs a new approach to climate dialogue with the youth

By constructing policy networks involving youth practitioners and youth-based platforms, linkages between the government and civil society can grow stronger

The Hong Kong government set a net zero carbon emissions target for 2050 in Chief Executive Carrie Lam Cheng Yuet-ngor’s 2020 policy address. As far back as in May 2018, the Council for Sustainable Development initiated a citywide public engagement to enhance awareness regarding the impact of carbon emissions and create a conducive atmosphere for a long-term low-emission strategy. However, it is notable that direct youth engagement has been neither sufficient nor efficient, because of the fragmentation of youth platforms.

As a 21-year-old environment advocate volunteering at a local environmental organisation, I believe we need a new approach to youth climate dialogue. Meanwhile, the Environment Bureau should draft a comprehensive framework that emphasises an extensive domestic consensus and strong political links between the proponents of efficiency and those of equality.

To further understand the dynamics between the Hong Kong government and civil society organisations regarding climate change and environmental policies, in late December 2020 I conducted a focus group with several experienced youth practitioners in the field. While ideology spanned the spectrum, all of us agreed there was a lack of formal, direct and long-term channels to mobilise youth groups to communicate their voices to government officials.

Specifically, we found that we could not effectively follow up on the progress of a particular policy after rounds of informal and one-off consultations.

How can we create more participatory and civic-minded policy processes to build support from youth groups? The Swedish corporatist model on environmental governance might offer a hint.

In response to the European Union low-carbon road map, the Swedish Environmental Protection Agency invited selected policymakers, policy advisers and NGOs to participate in a hearing. Environmental Minister Lena Ek also set up a formal reference group alongside informal seminars, preparatory inquiries and public inquiries for a climate road map for 2050. At a later stage, the country’s energy agency established a new consensus on the long-term direction, after which it became possible to develop a shared vision and solutions.

Putting these practices into the Hong Kong context, the crux of the matter is how policy networks in the climate change domain are to be organised.

By constructing an inclusive policy network involving youth practitioners and youth-based platforms, the linkage between the city government and civil society can be strengthened. Through granting different sectors access to governmental decision-making processes, a balance of power among stakeholders can also be achieved. 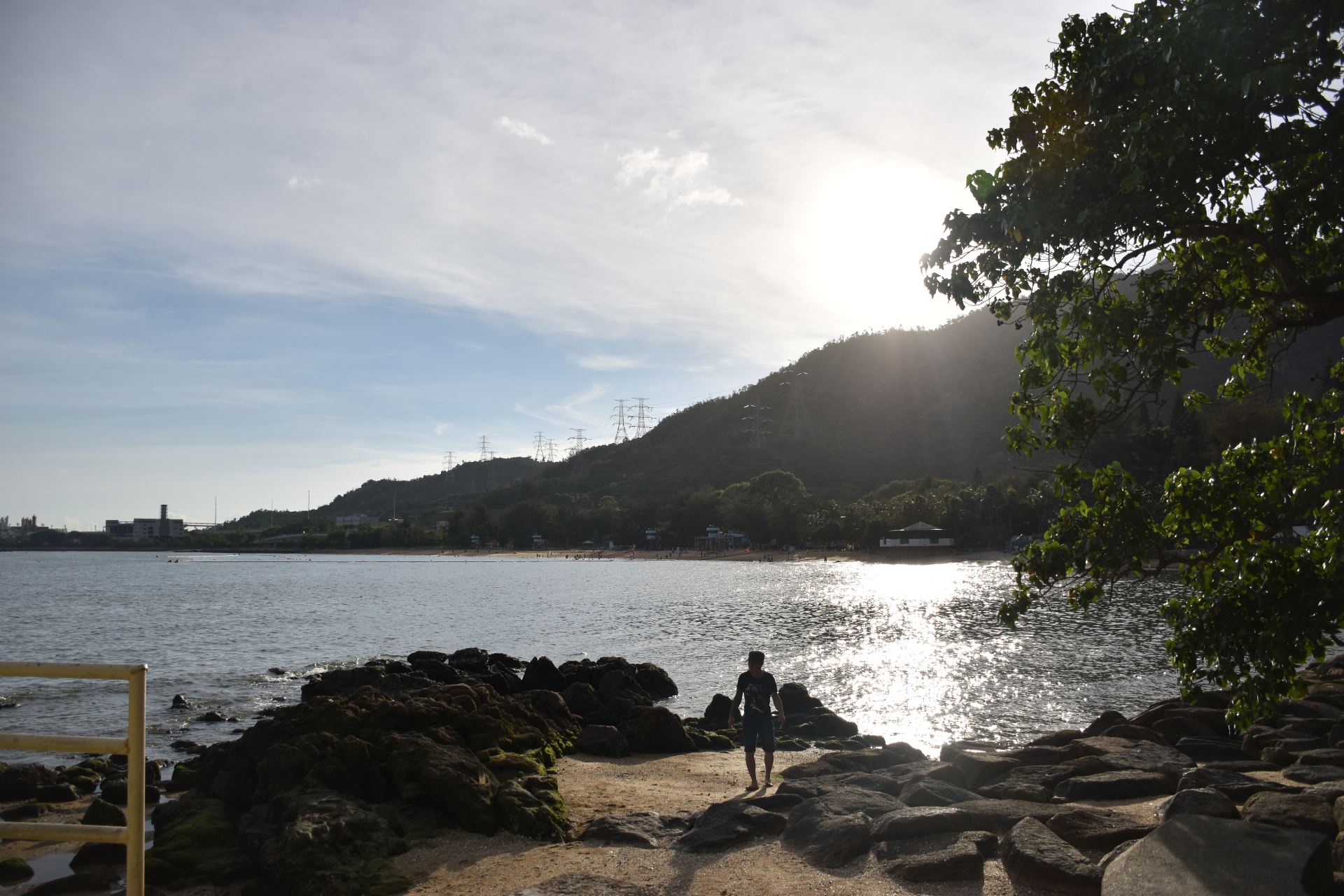 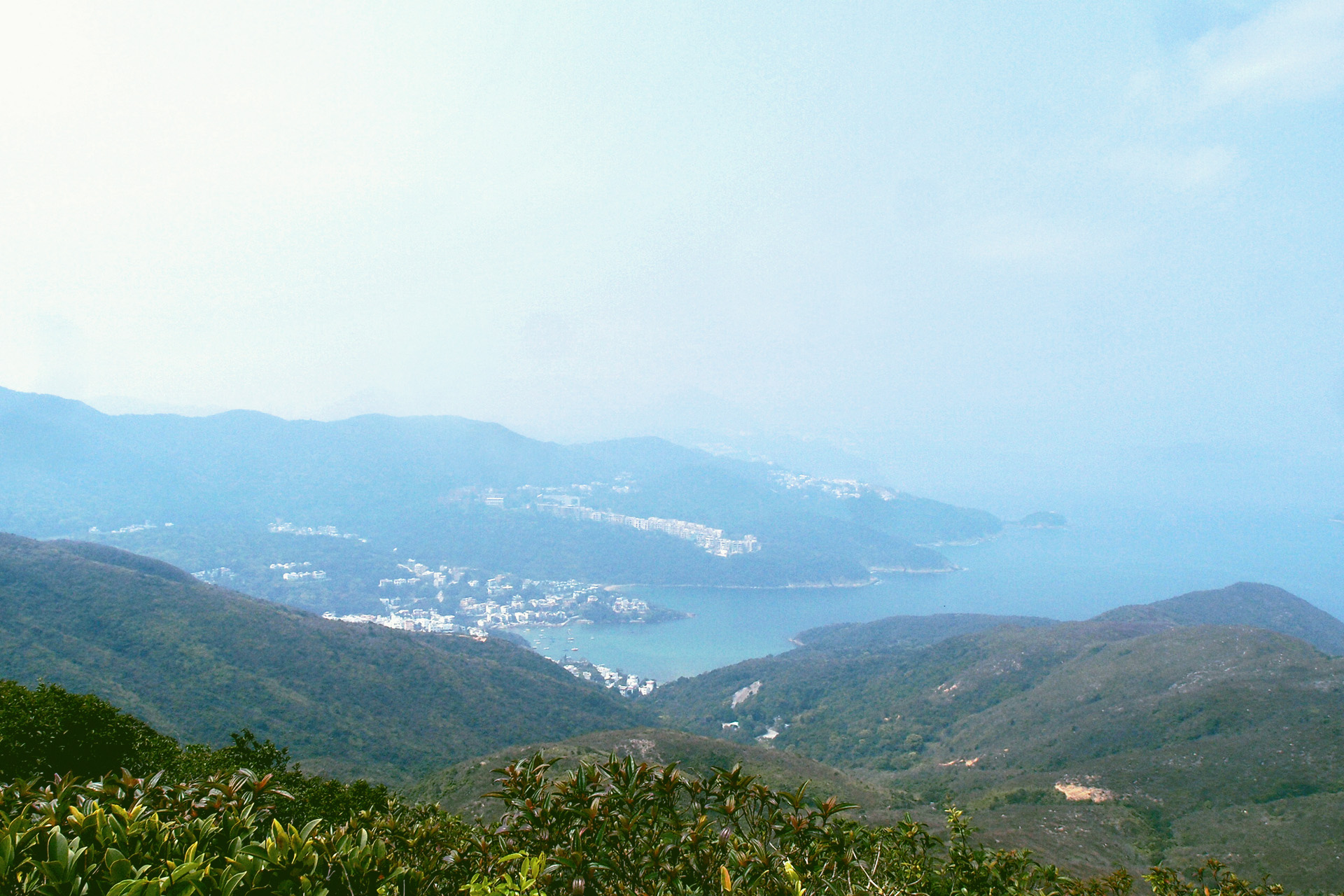 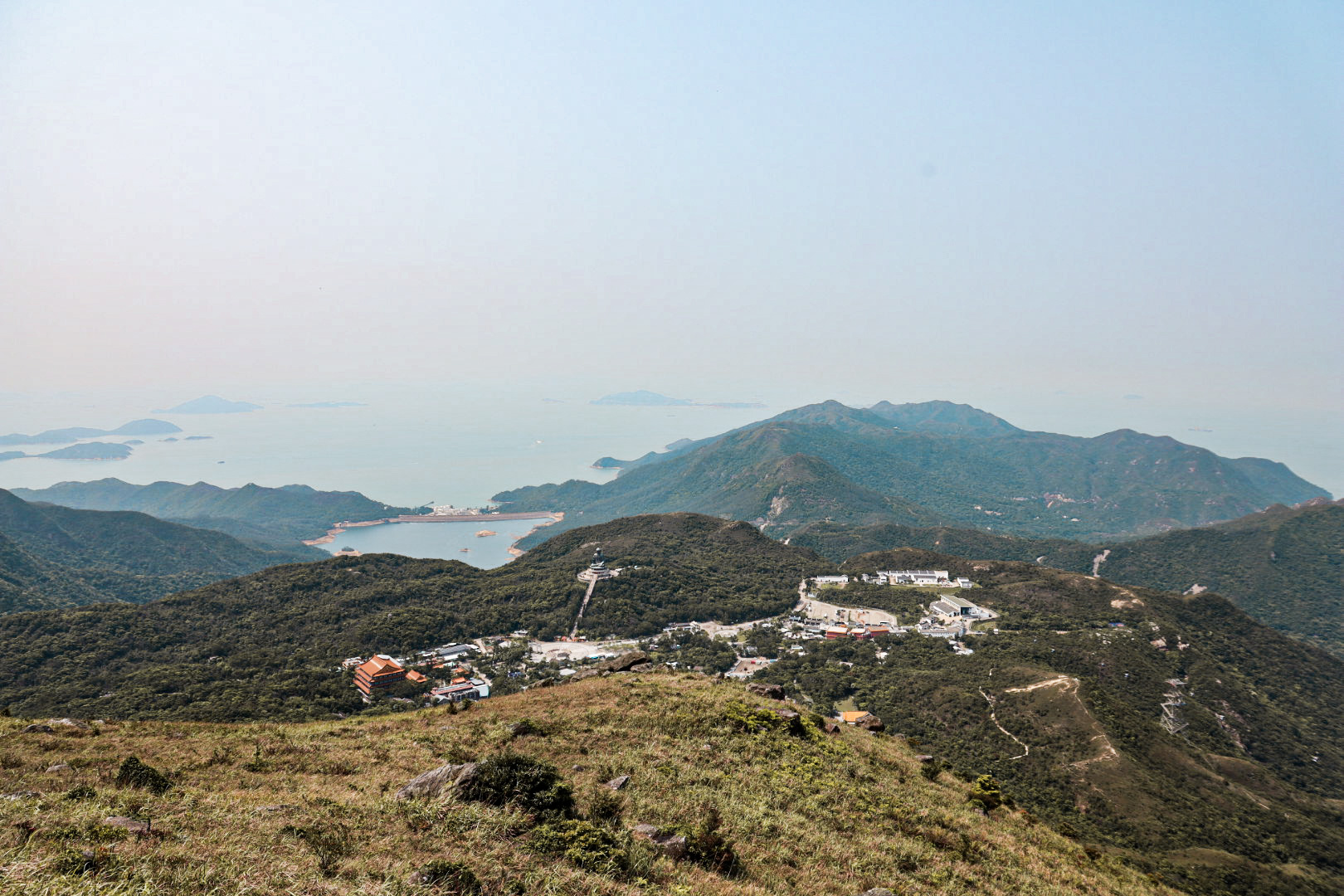